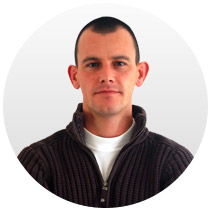 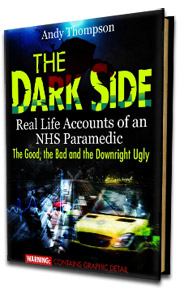 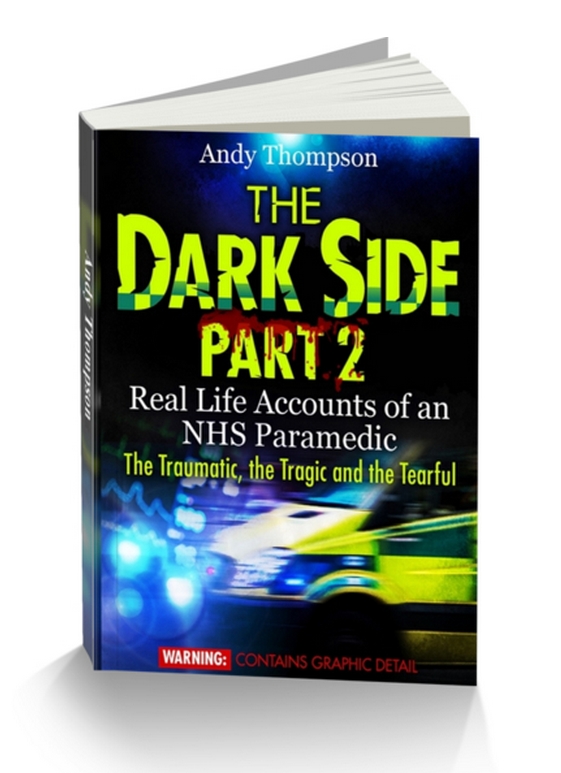 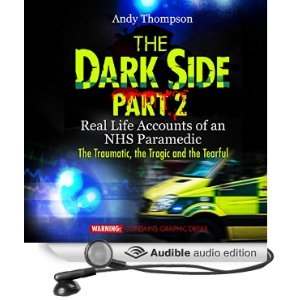 'The Lighter Side' published Nov '15 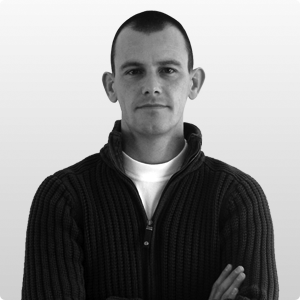 A new book from Andy 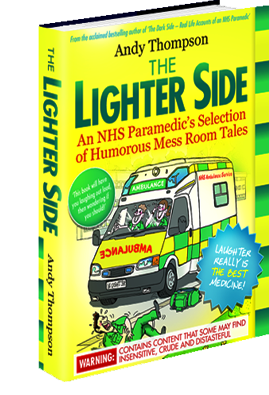 Thompson that will have you laughing out loud, then wondering if you should!